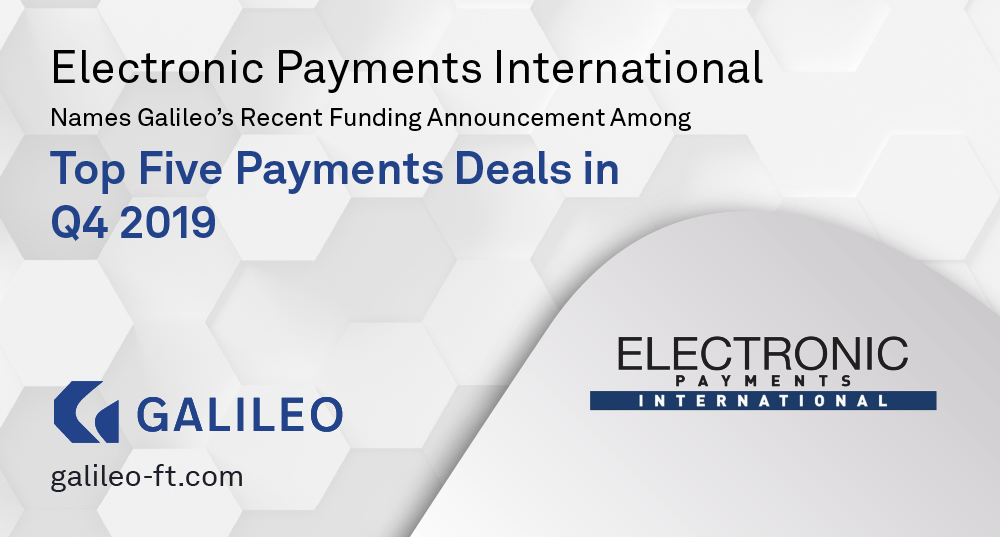 Galileo’s $77 million Series A round, led by Accel, was recognized as the second largest payments deal in North America during Q4 2019, according to Electronic Payments International. Only HMS’s $155 million acquisition of Accent ranked higher.

Thirty-one deals, valued at $550.31 million were announced for the region during Q4 2019, against the last four-quarter average of 39 deals. Seventy-four percent of the overall value of industry deals occurred during Q4.

Click here for more on Q4 19 investment in the North American payment sector. 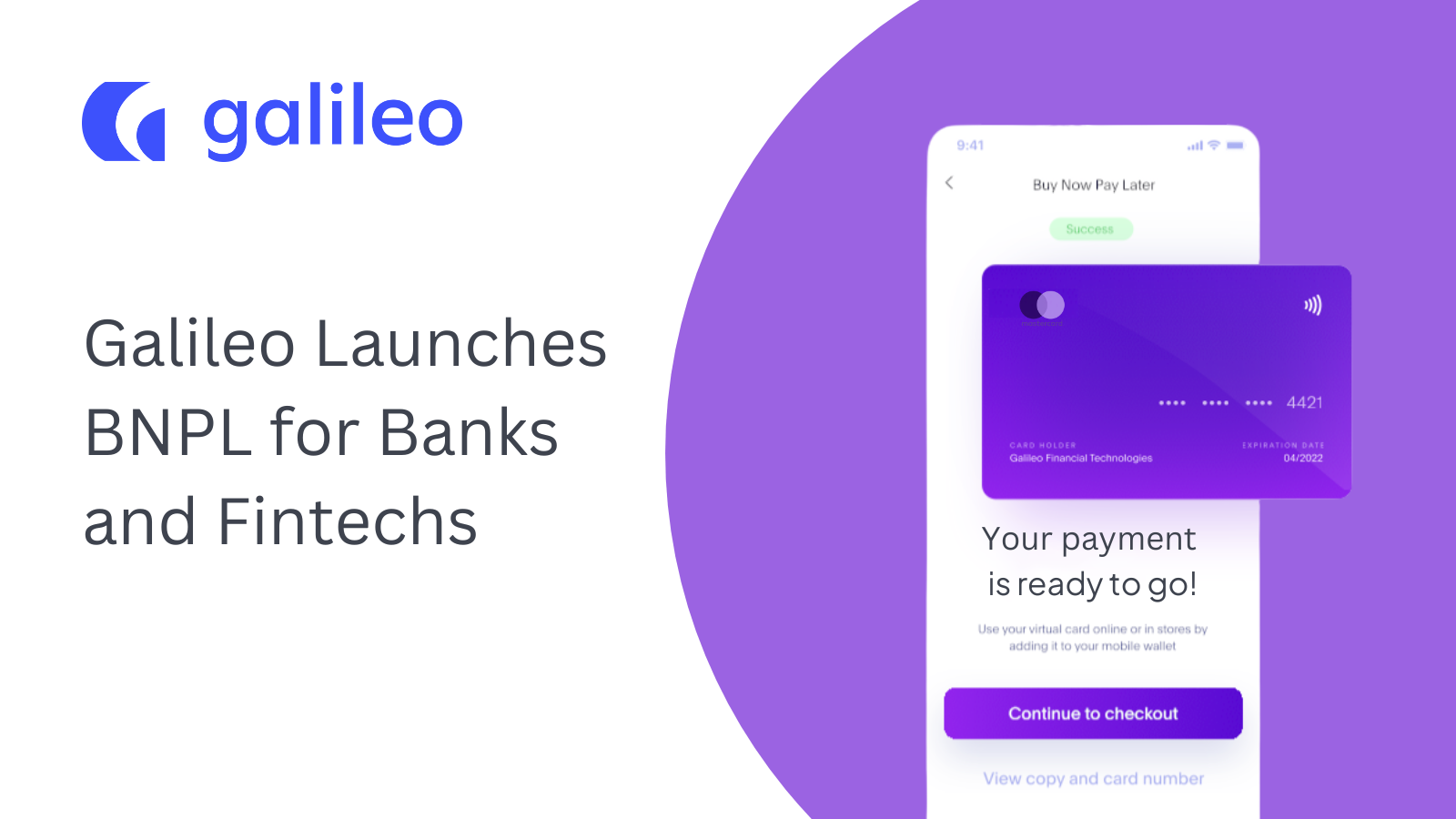 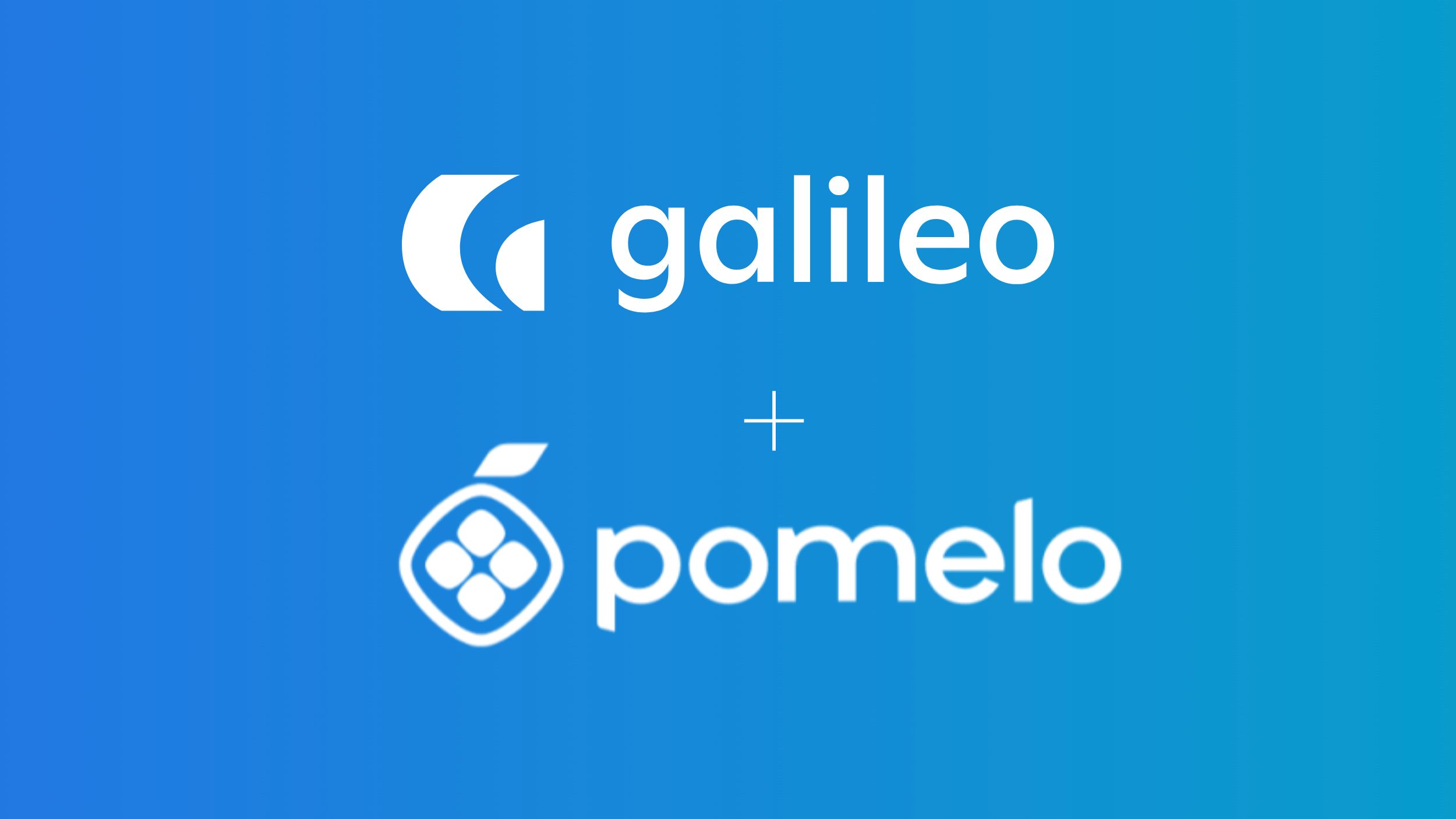 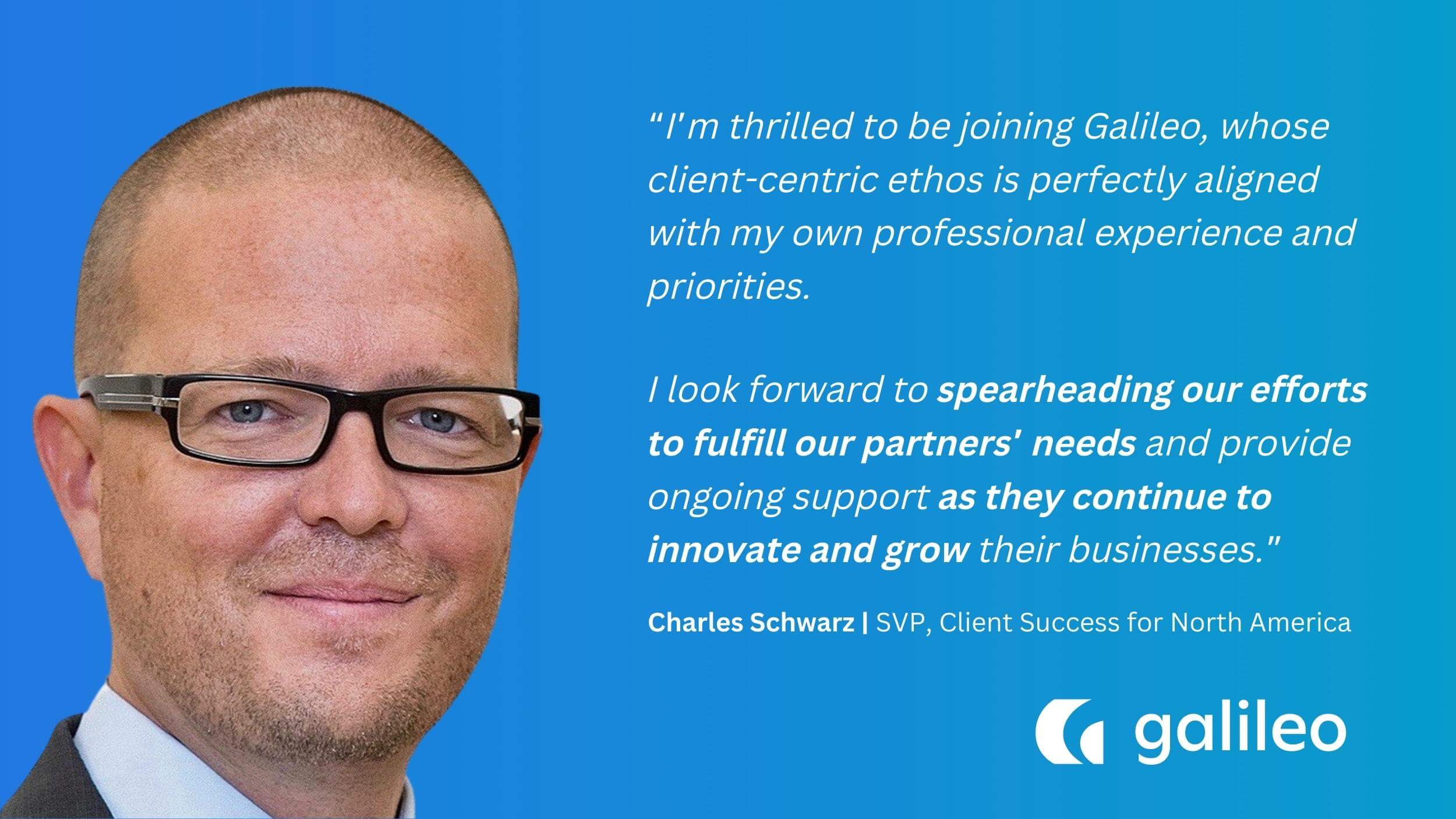 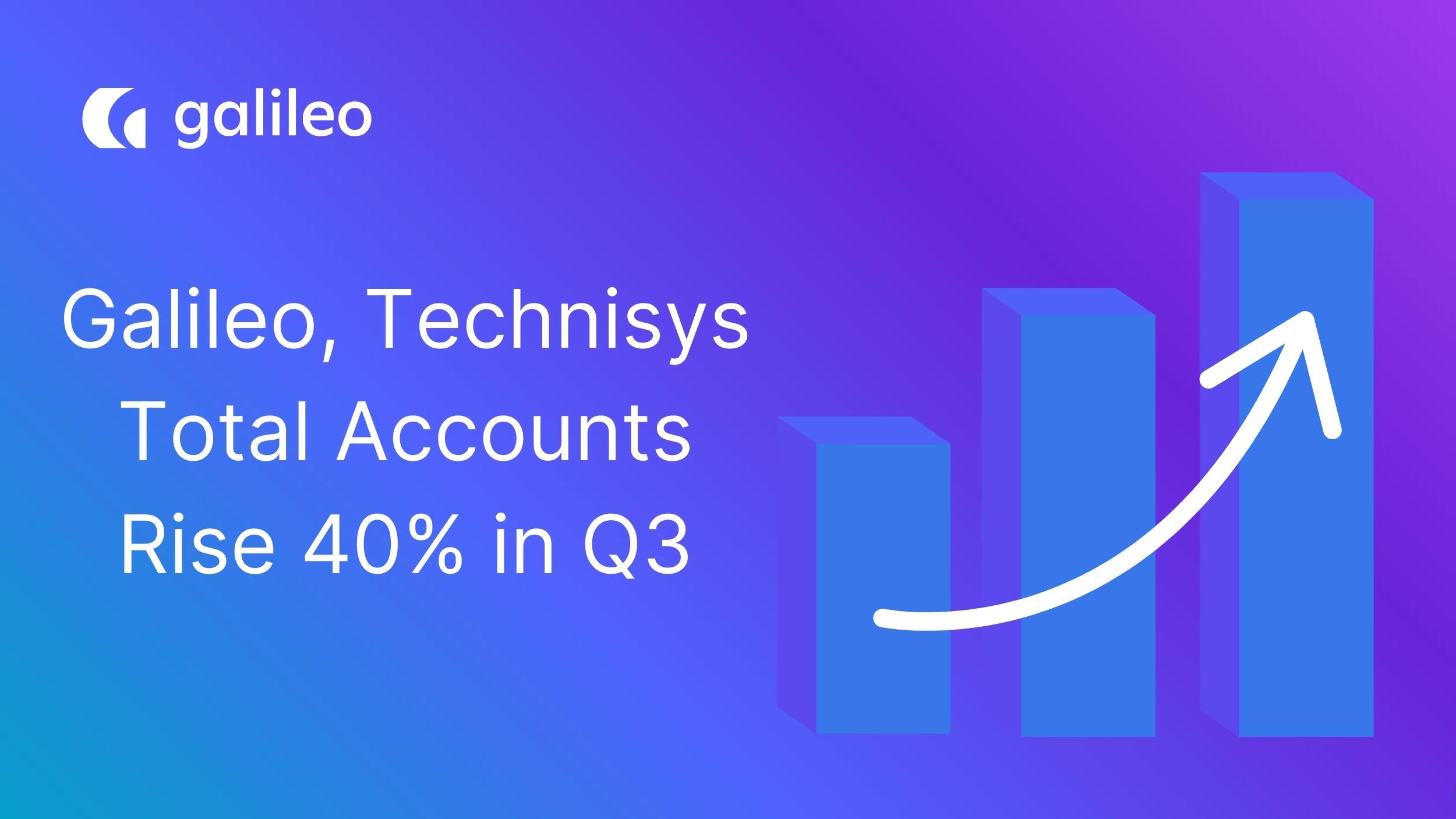 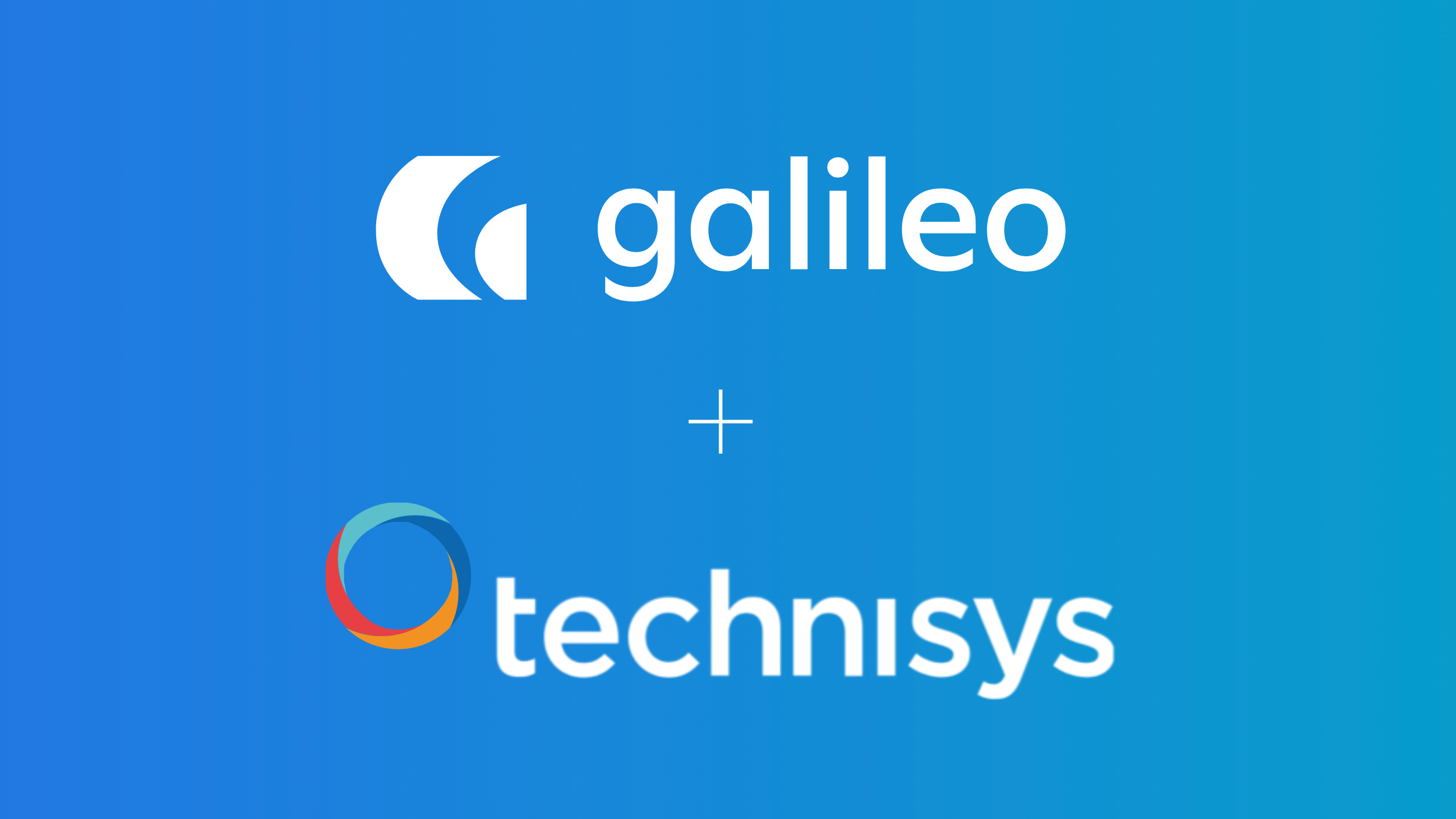 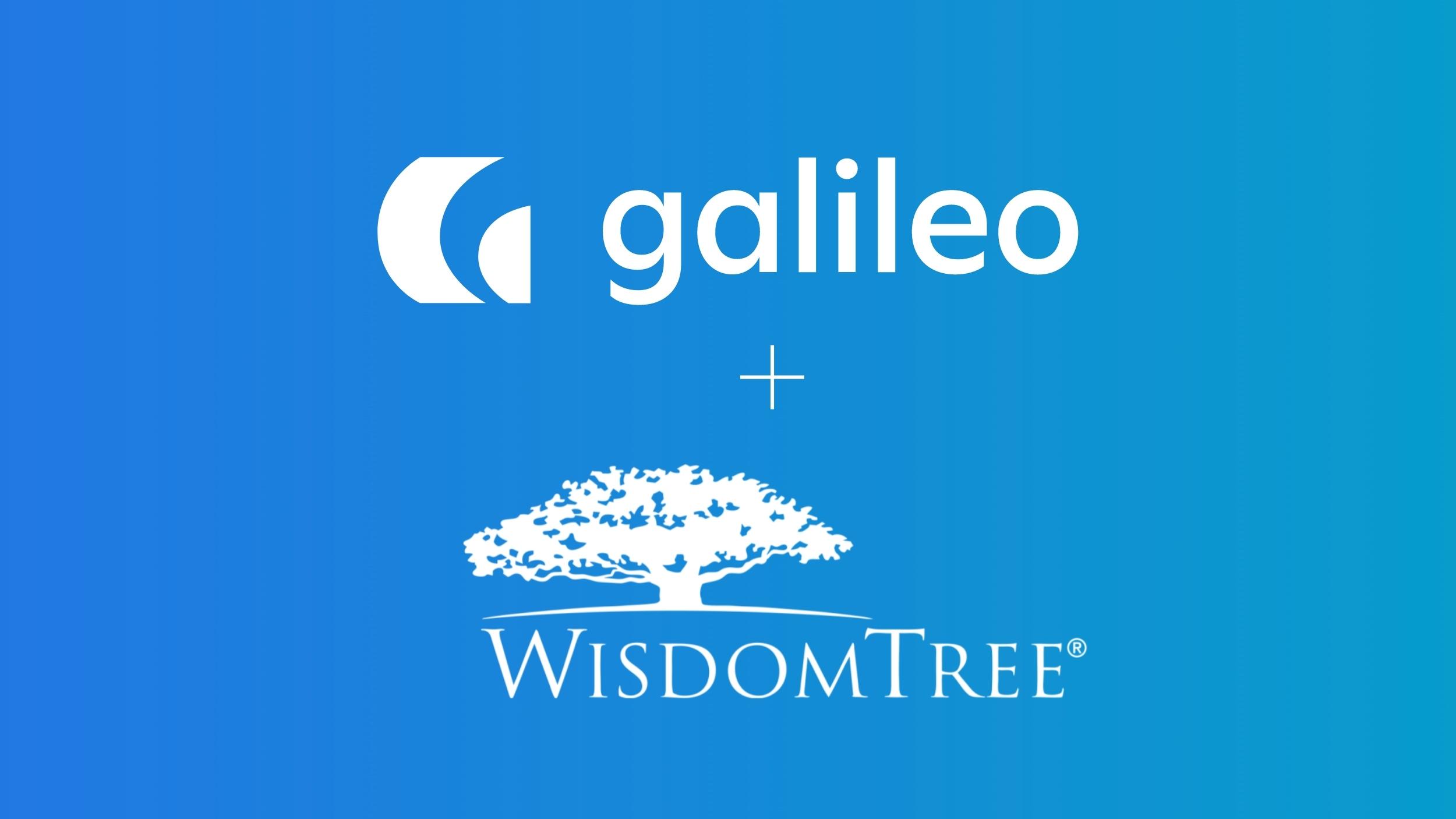