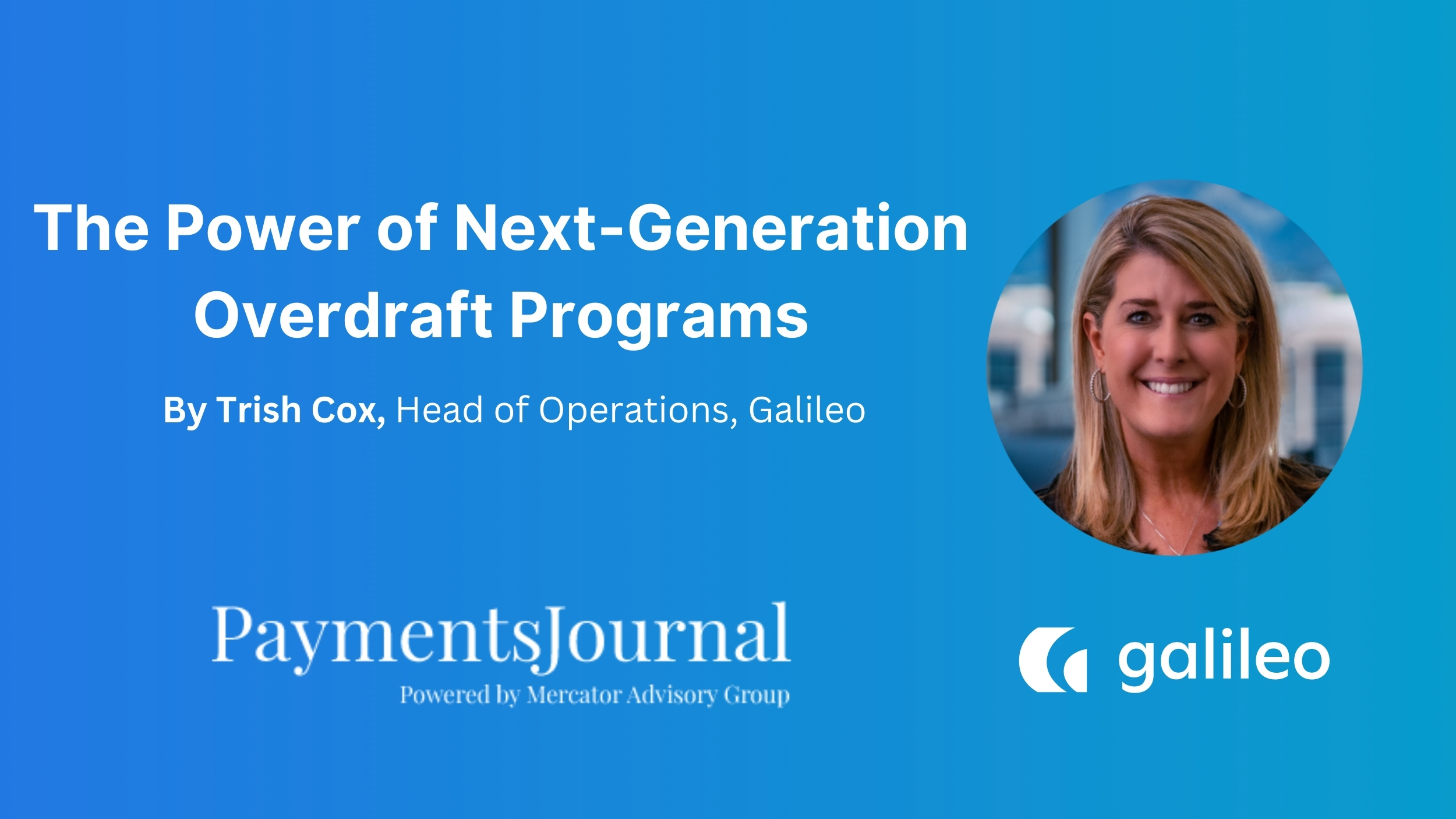 Traditional deposit account overdraft programs can offer a much-needed source of short-term liquidity for customers. But too often, that service comes at a steep cost, with fees–often topping $35 per overdraft instance–that can quickly stack up, leading to a cycle of debt that’s difficult to escape from. What’s more, the vast majority of overdraft costs are paid by a small segment of banks’ customers: those who need overdraft the most–and who, by extension, can least afford the fees.

But over the past year, amid regulatory pressure on overdraft practices and competition from a new crop of challenger banks, many major financial institutions have begun to re-imagine their approach to overdraft, reducing or eliminating fees in a shift that could save consumers up to $2 billion annually, according to some estimates.

However, doing away with fees doesn’t mean banks can’t still profit from offering overdraft services, as challenger banks have demonstrated. Many of those newer market entrants have found success in linking fee-free overdraft protection to monetizable programs such as direct deposit–for instance, by offering free overdraft protection for customers who directly deposit a certain amount per month. In this way, banks can offer flexibility without putting undue burden on the customer—while still making a profit.

“Customers will reward providers who give them access to the liquidity they (sometimes desperately) need―especially if it comes without additional fees,” said Trish Cox, head of operations for Galileo Financial Technologies. “The key is meeting customers where they are and providing next-generation banking options that work with them and for them while reinforcing behaviors (like direct deposits) that drive profitability for the institution.”

Click here to read more from Trish Cox on the next generation of overdraft programs. 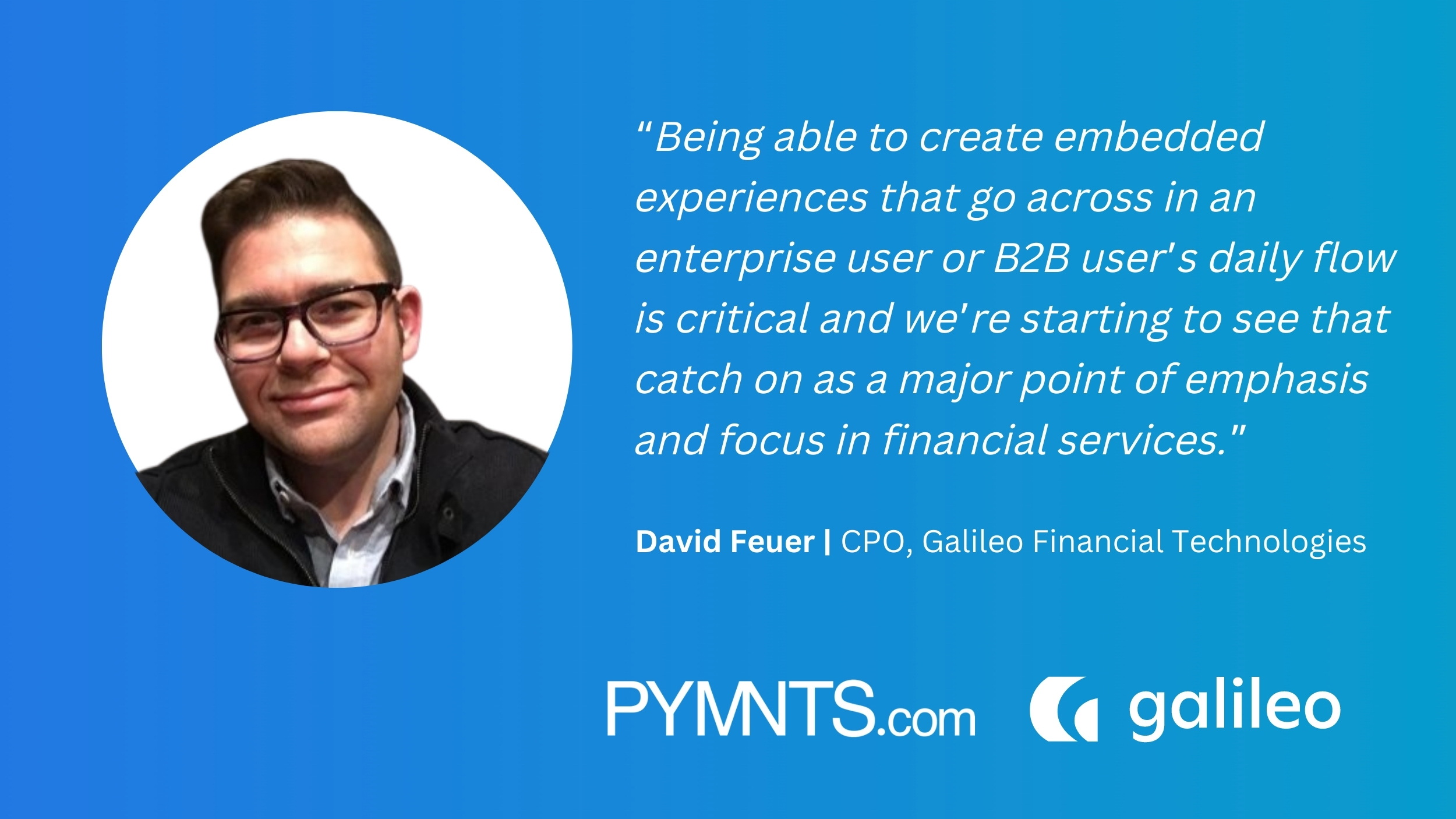 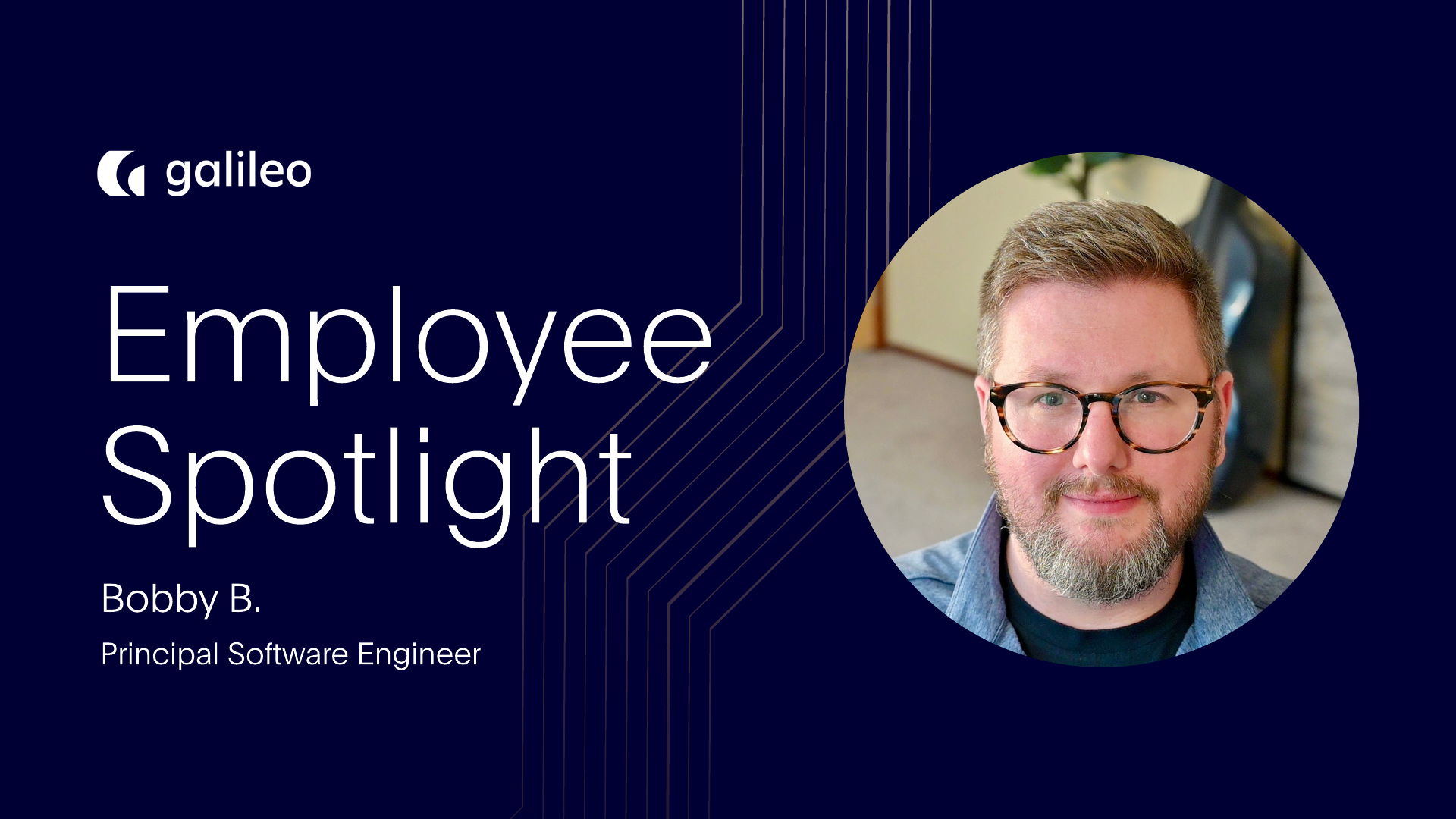 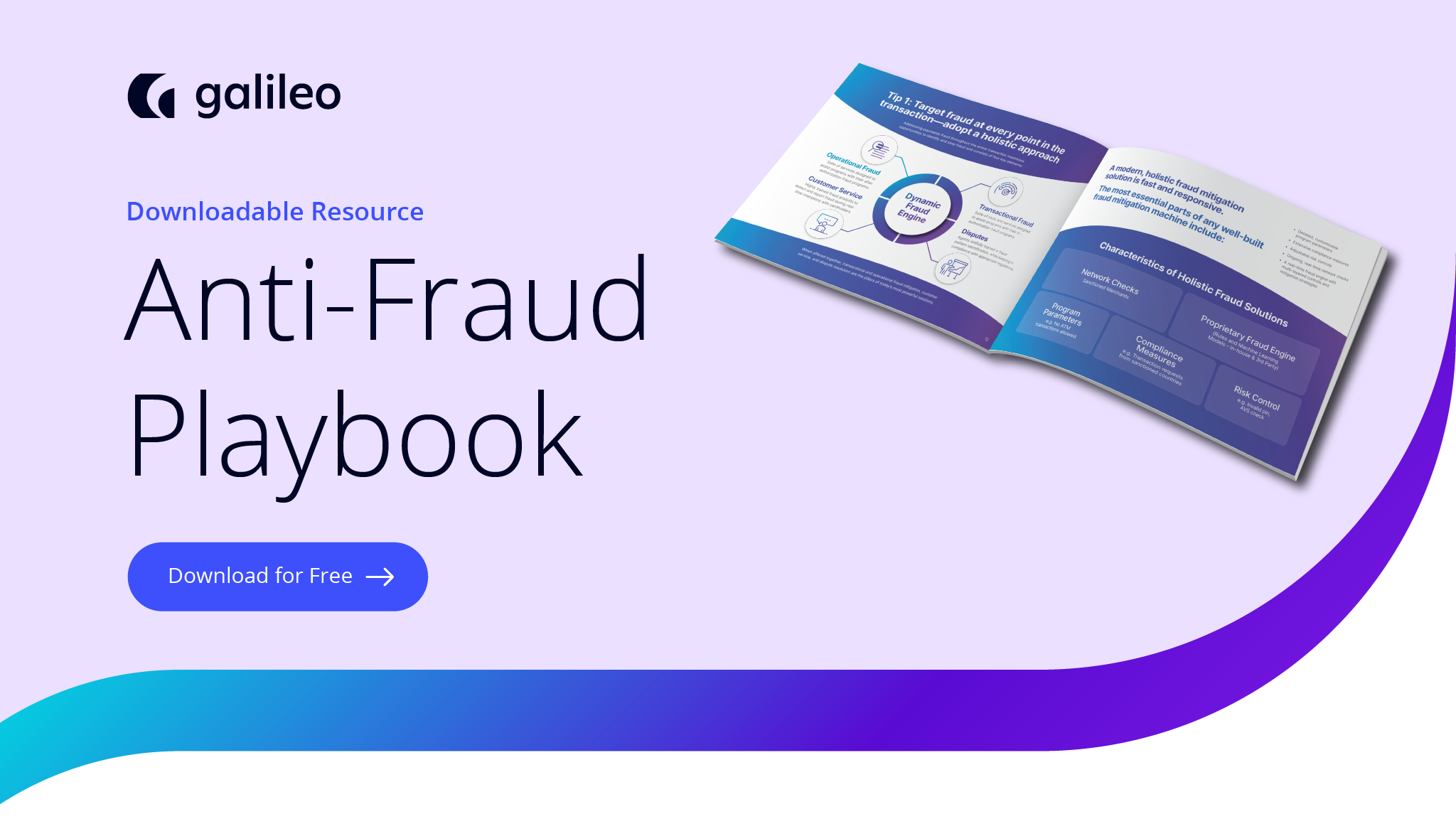 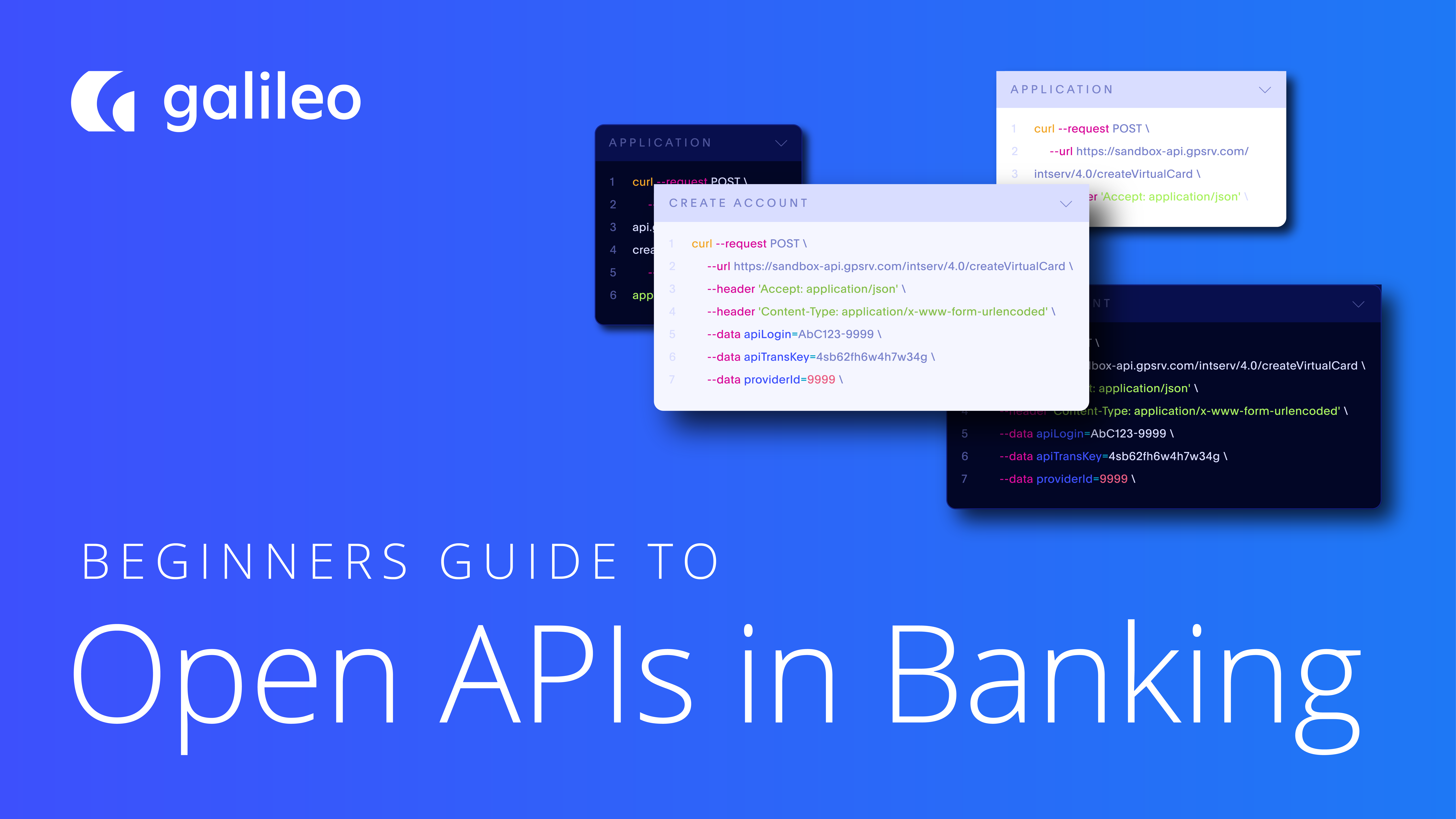 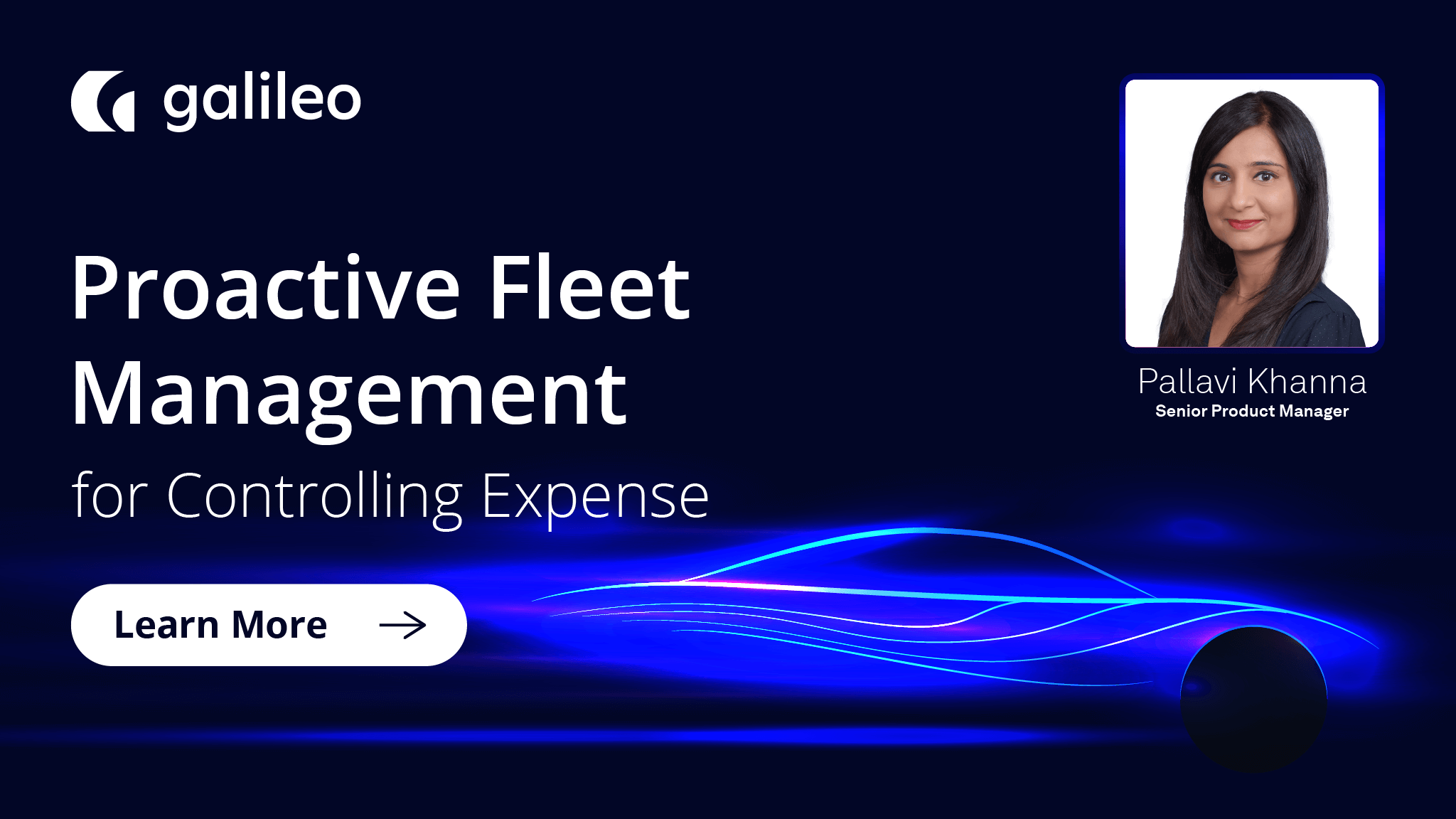 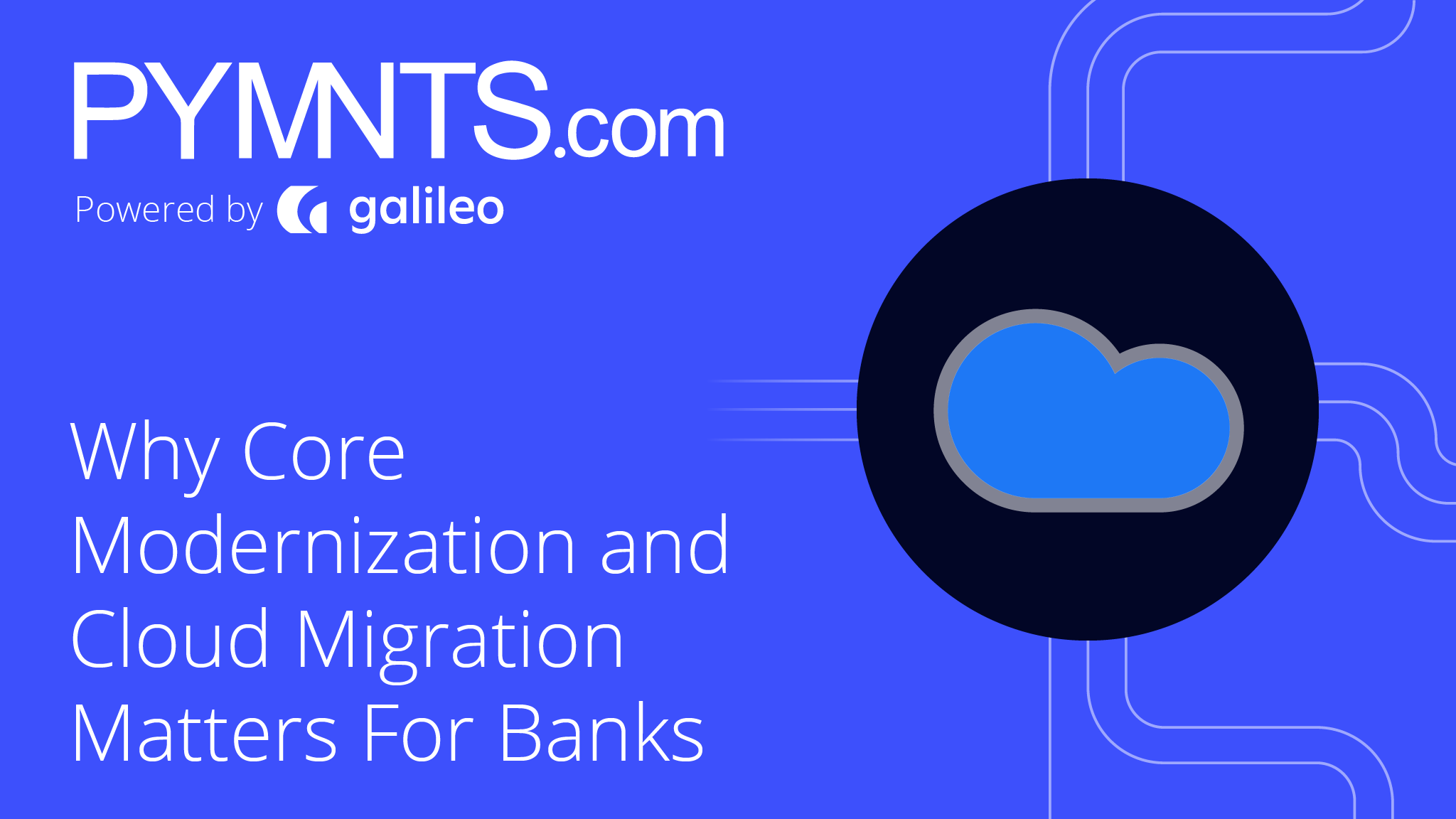