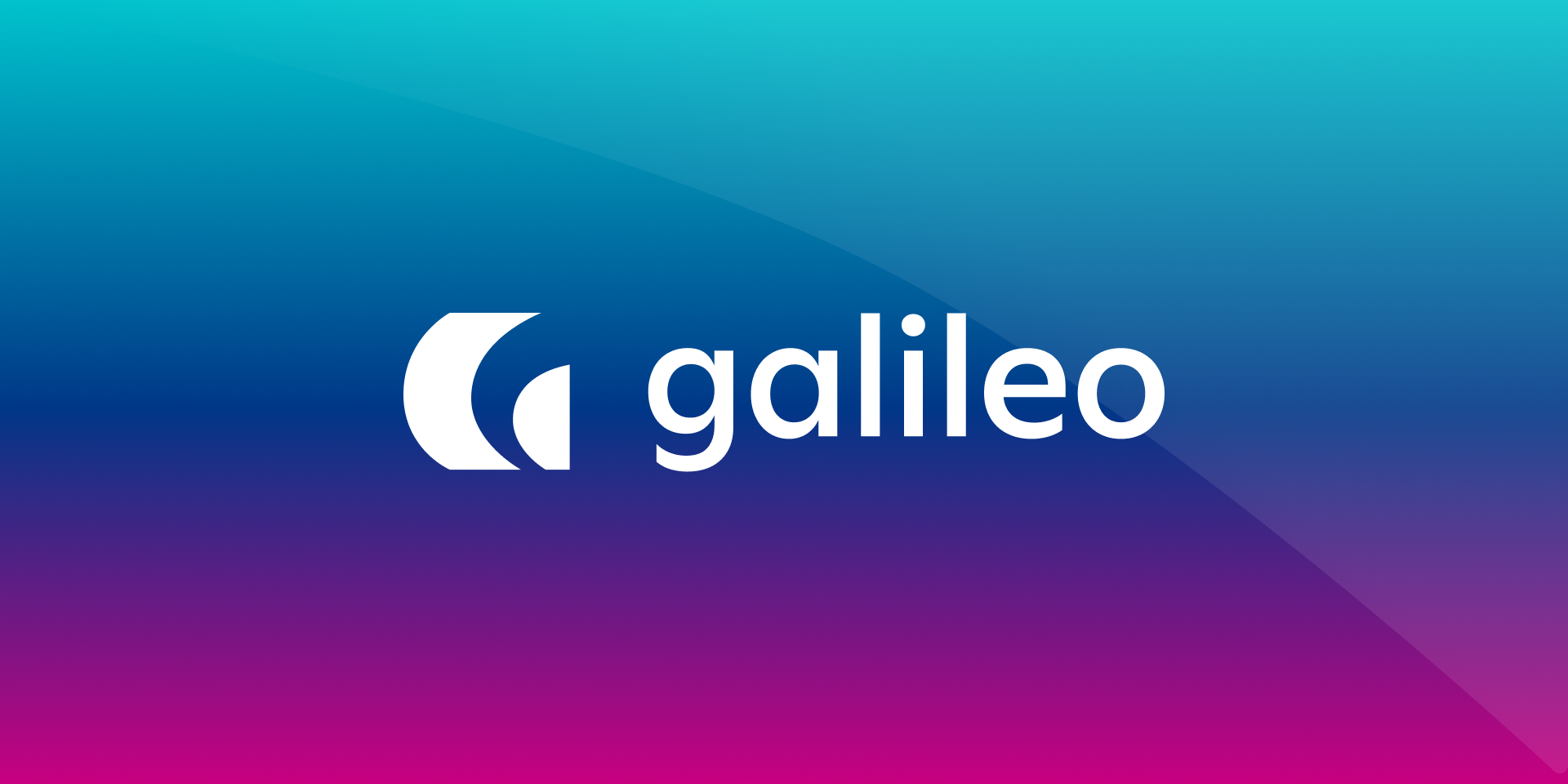 In a wide-ranging interview with Fintech Finance during this year’s Paris Fintech Forum, Galileo SVP Scott Johnson acknowledged that in recent years the U.S. has lagged European counterparts in adopting new payment technology, citing the relatively recent introduction of EMV and the slow roll out of real-time payments as prime examples.

Still, Johnson said, Galileo has experienced unbelievable growth as fintech has evolved rapidly not only in the U.S. but also in the UK and Europe. He credited Galileo’s rapid growth to its infrastructure—specifically its open APIs and platform, which power leading U.S. neobanks and the U.S. operations of Monzo and TransferWise.

He added, “As an infrastructure payments company, we see the value in our company through our partners and their growth.”

Johnson noted that as you look at the Americas—not only the U.S.—he appreciates how fast payments are evolving, pointing to rapid adoption of financial inclusion and new payments mechanisms. He’s impressed with the number of fintech startups in Latin America—particularly Mexico—where Galileo opened an office last month, and the fintech investment pouring into Latin America.

Johnson concluded saying his favorite takeaway from the Paris Fintech Forum was meeting with Galileo’s many U.K.- and Europe-based partners and learning more about what they’re doing.

He added that he appreciates seeing the innovation in U.K. and Europe because—like the Beatles more than 50 years ago—we’re now being influenced by that innovation in the U.S. 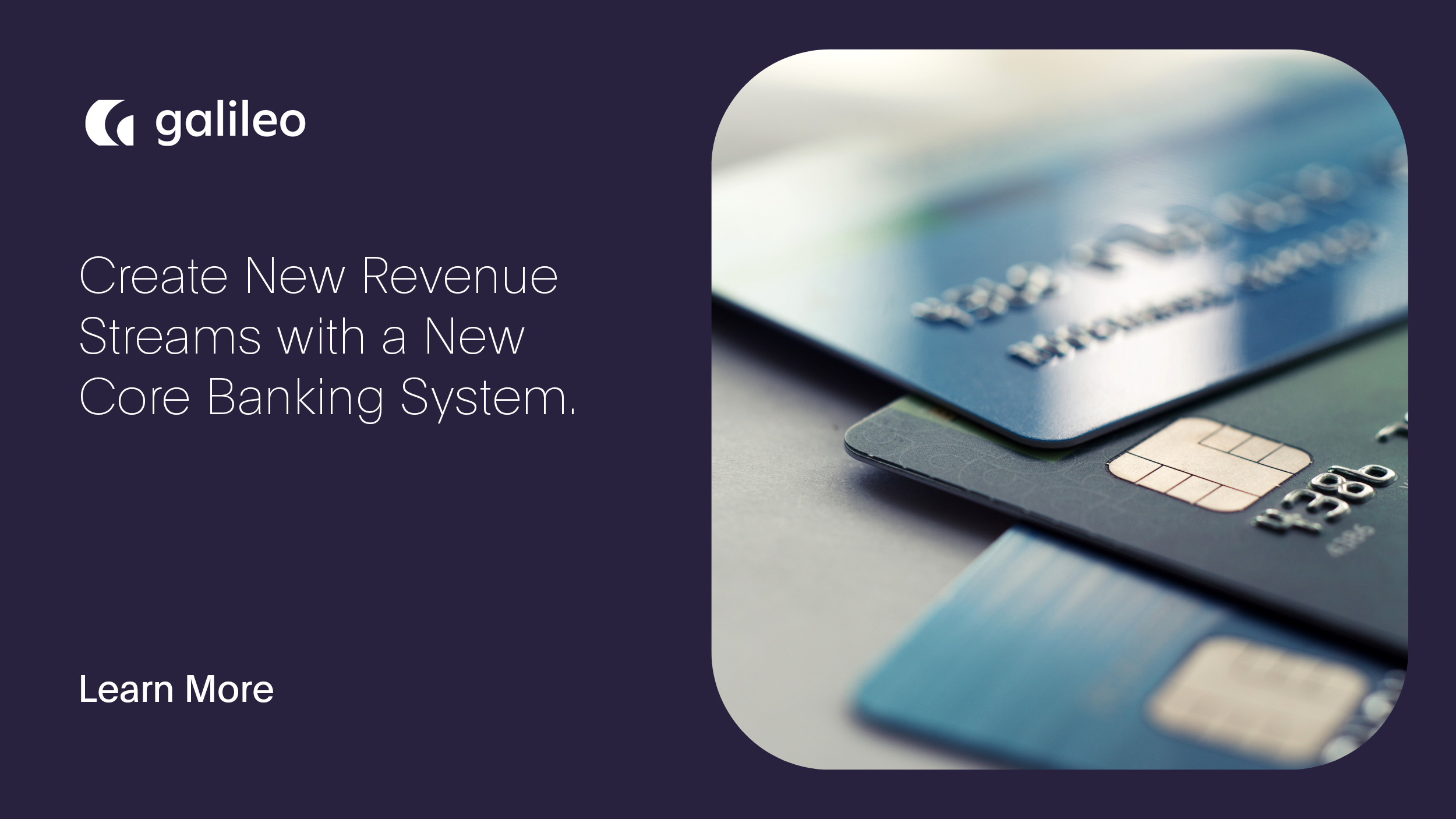 Building a new core banking system has opened up a gold mine of new revenue opportunities for financial service providers to explore. 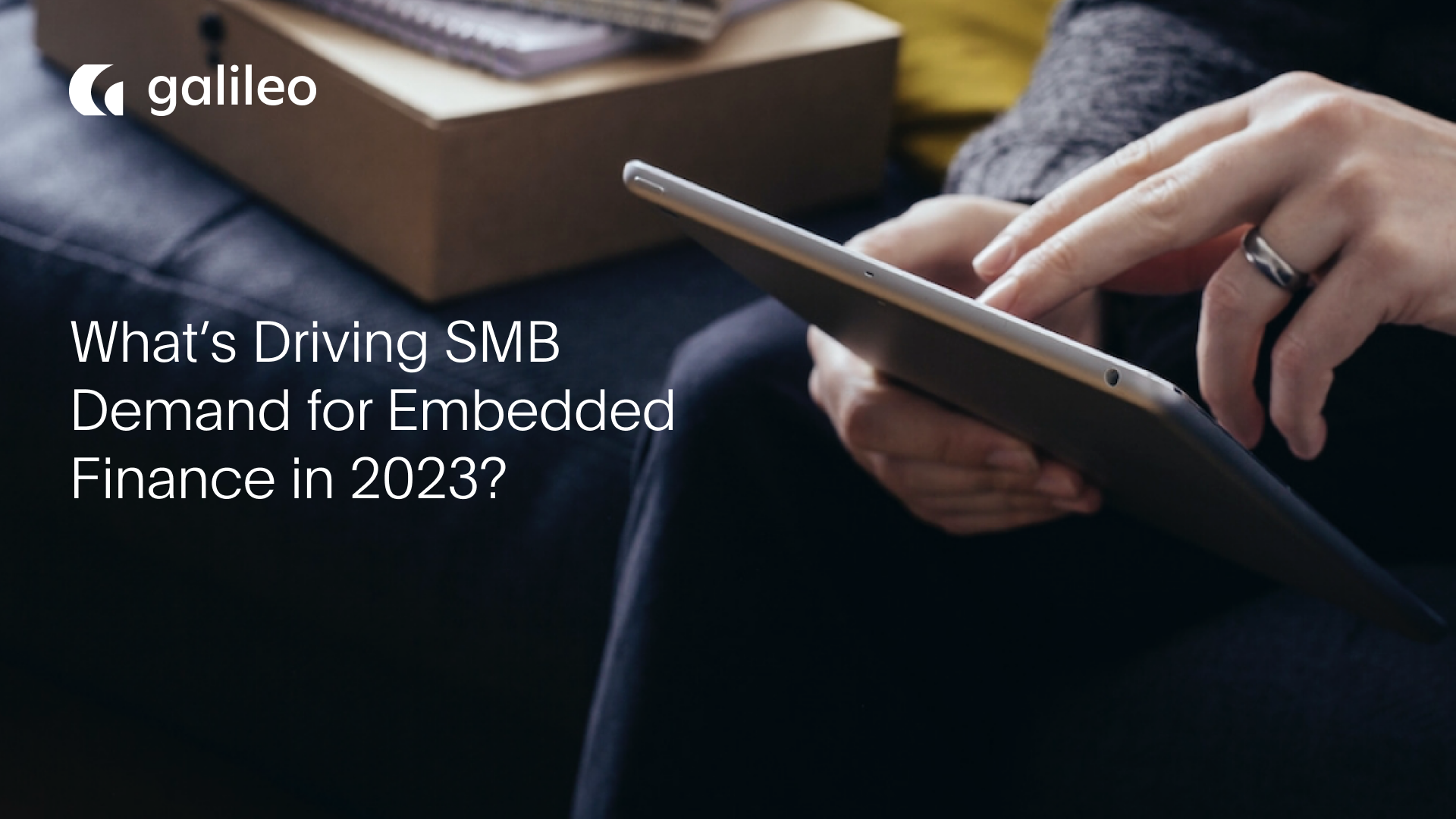 Small and midsize businesses turn to embedded finance to solve pain points. Here are 3 of the top key challenges SMBs are facing in 2023 and the opportunity. 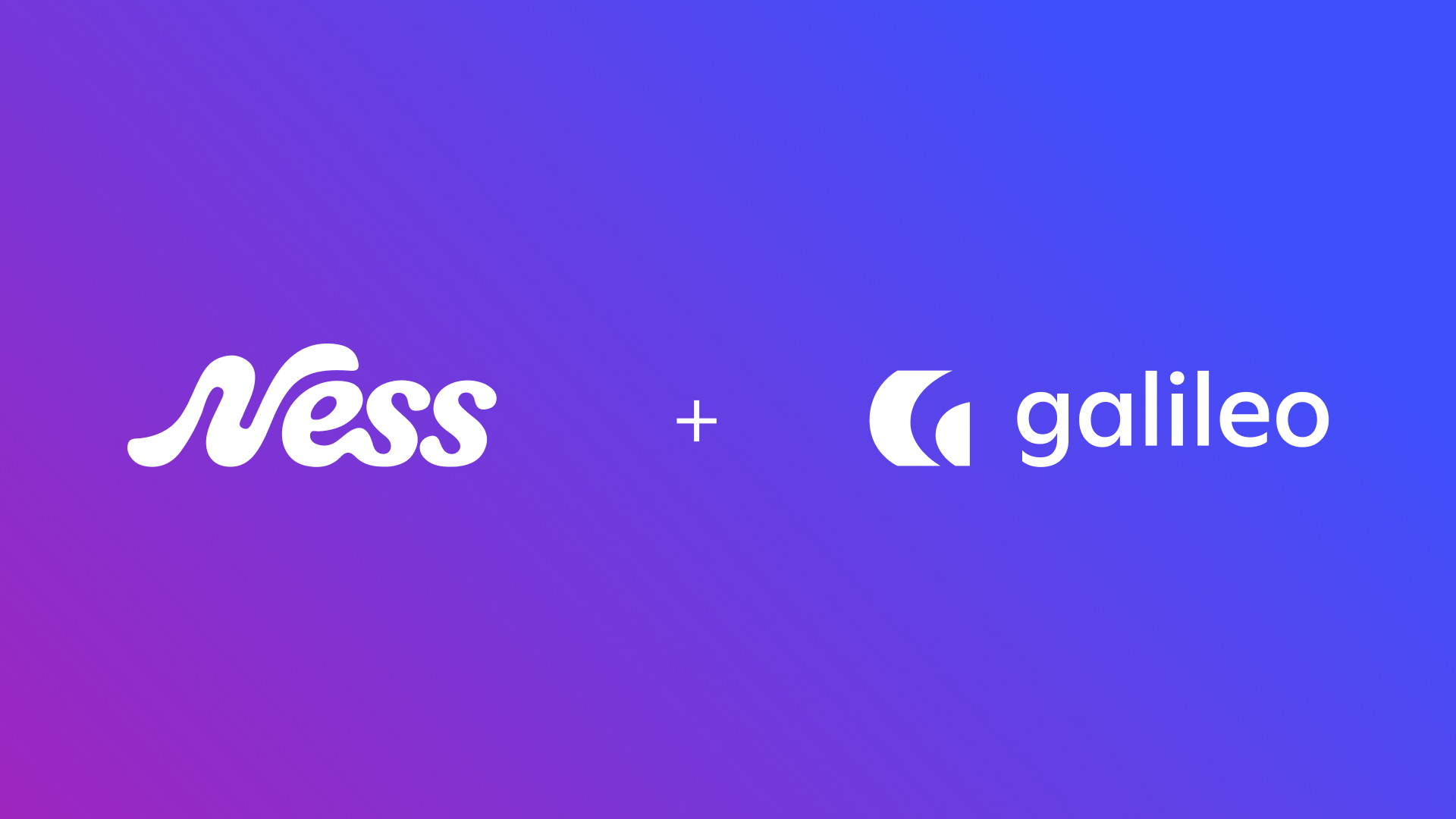 Rewarding users for the choices they make when it comes to spending and living a healthy lifestyle is Ness' mission with the release of their "health card". 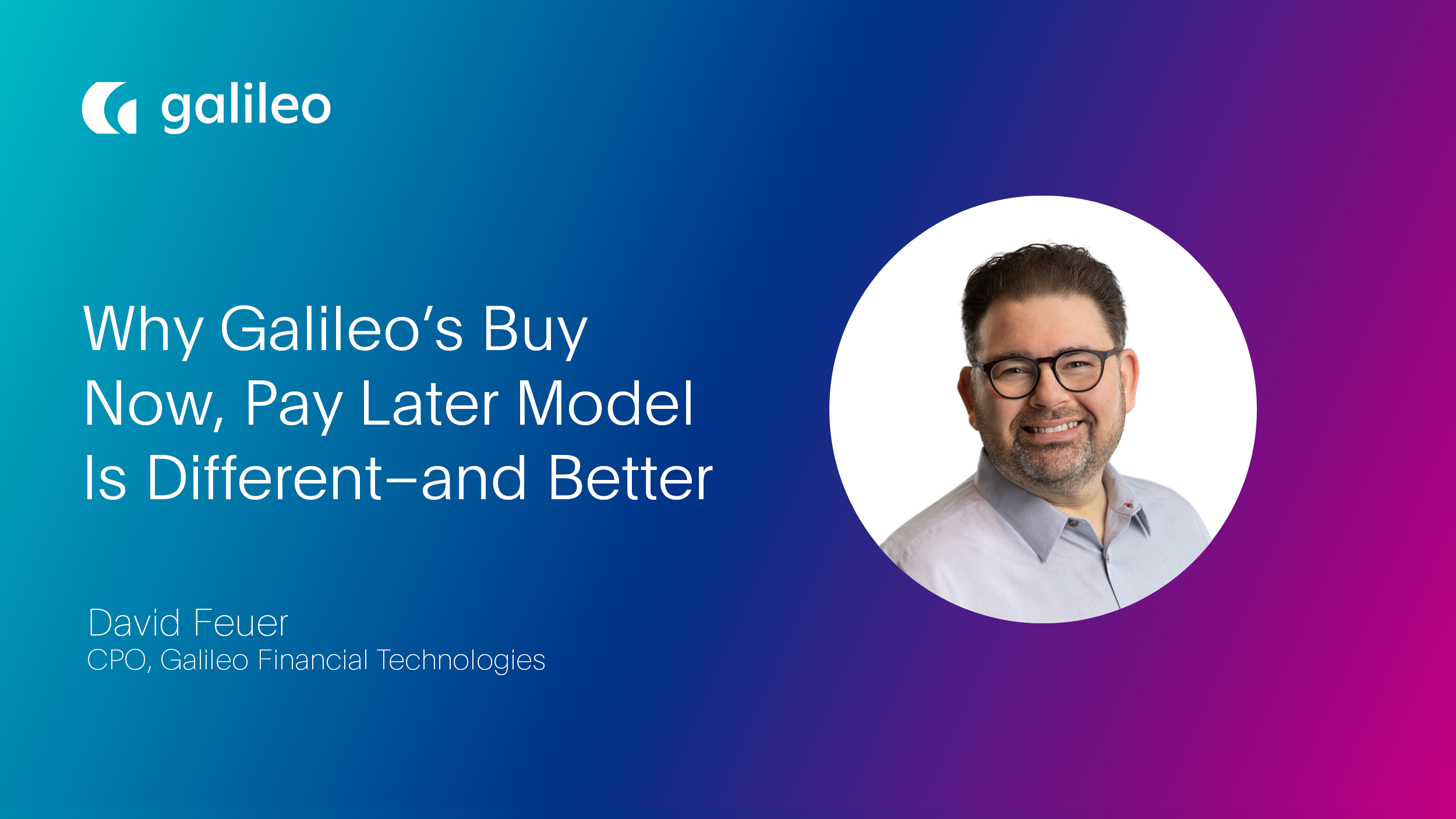 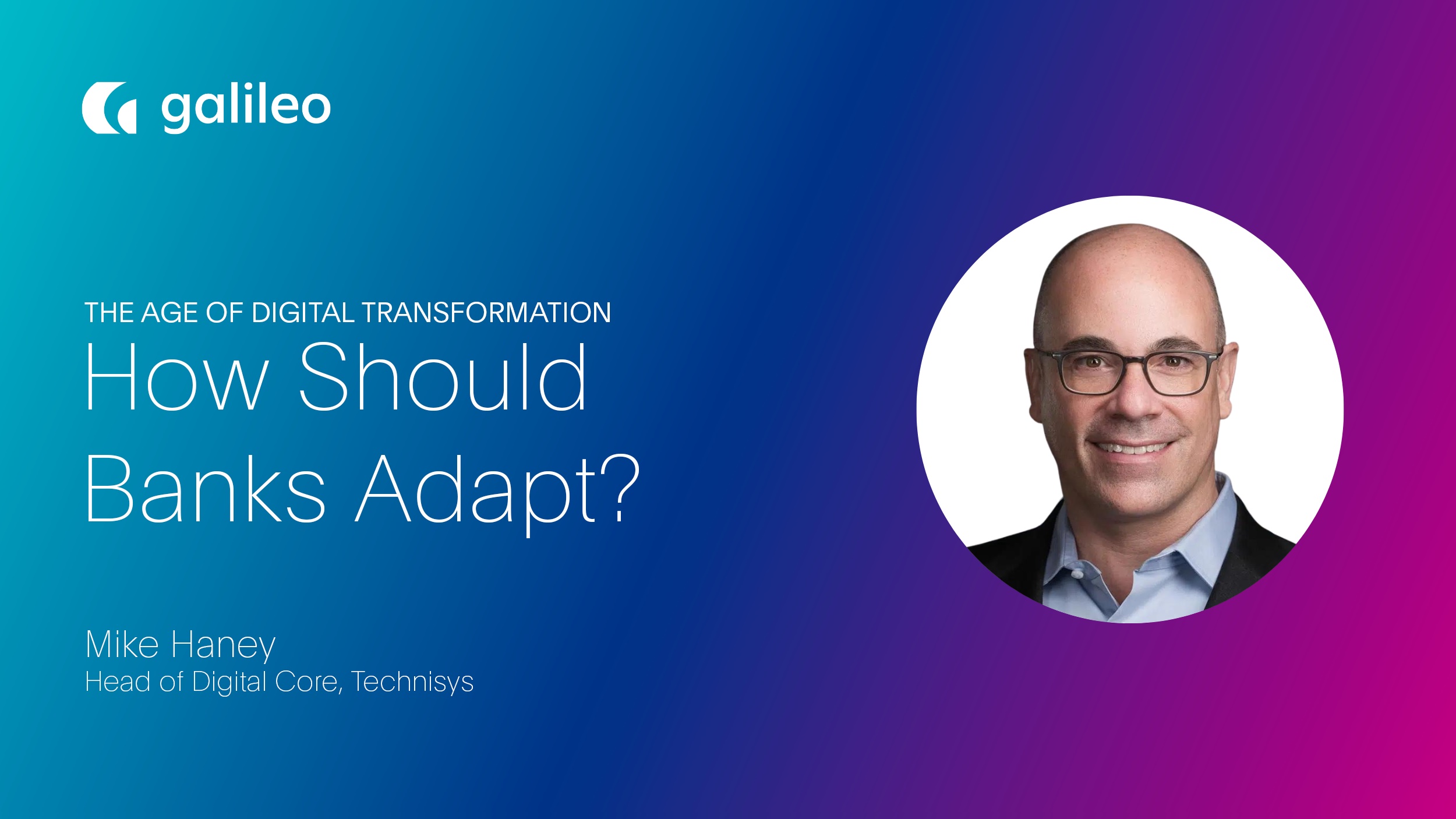 The Age of Digital Transformation - How Should Banks Adapt?

Banking is going digital fast–and you need to figure out how to compete with digital-first fintech challengers. Here's what you need to know to stay competitive. 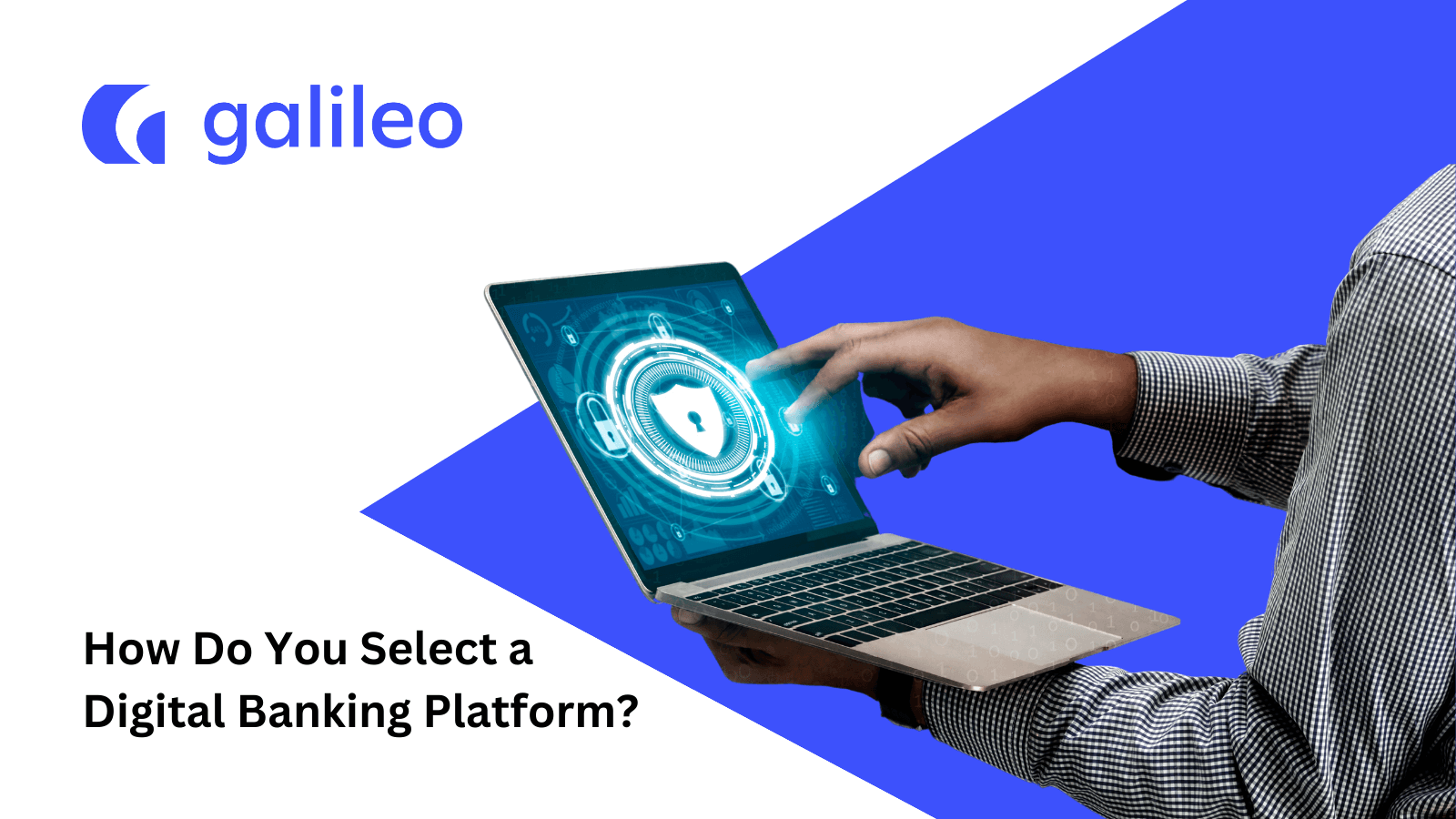 How Do You Select the Best Digital Banking Platform?